On 20 and 21 June 2015 the drizzle Hacker Club held various activities as part of the official program of the Virada Cultural in 2015 in São Paulo.
In programming of Virada Hacker 2015 had: CyberFashion (Ateliê Hacker), Hardware Hacking, biohacking, Impressão_3D, digital, Coding Dojo, Board Games, Cine Hacker, Literature Hacking, Cannon Vortex Generator, Hacking Beer, SexHacking and all you might like to know about how to put together a hackerspace and be a hacker kid, but did not dare ask. 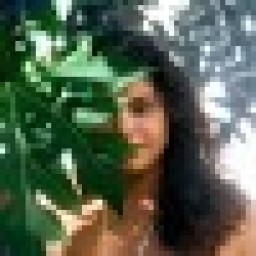